Company Webcast employs more than 50 people. They keep a close eye on the latest developments every day and work enthusiastically to build your success. Our Management Team consists of:

Thomas van Zuien joined the company in 2017 as Manager Operations. He became a member of the Company Webcast management team in January 2020. With over 13 years of customer service experience in the audio/video environment, Thomas is continuously taking service delivery to the next level. In one of his previous roles, Thomas played a large part in setting up a support department comprising technical people and field staff for an AV/IT system integrator.

Marcel Brouns is recognized worldwide as one of the pioneers in webinars, webcasts and web TV, and is uniquely positioned to shape the future of technological developments. A true entrepreneur, Marcel is one of the co-founders of Company Webcast. Together with a team of driven programmers, he works daily on the technology of the future.

Cédric Ghighi – Bonnin has over 20 years of experience in the world of financial communication, which he gained by working for global players in the field of events, such as Thomson Reuters and Nasdaq. Together with his webcast teams, Cédric is focused on further developing the international market.

Axel von Maltzahn is Head of Sales Belgium & The Netherlands and is also responsible for marketing. He became a Company Webcast board member in January 2020. Axel joined the company in 2014 with over 13 years of sales management experience in the world of online video. Axel holds a master’s degree in commercial law from the University of Leiden and is an Executive MBA candidate at RSM. 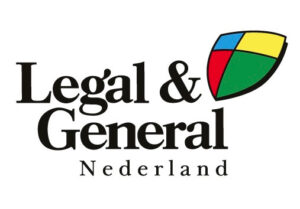