Tens of thousands of webinars and webcasts are broadcast every year on Company Webcast’s Next Generation webinar platform. Hundreds of thousands of end users watch the end result of a complex chain. Having a live audience brings additional challenges; any error or interruption can have a direct effect on the end user’s experience. Adequate problem solving is therefore essential.

The production chain of a live video stream roughly consists of 3 parts:

The most common problems and solutions in these 3 parts will be discussed below, as well as a general troubleshooting roadmap. Finally, tips are given on how to communicate with viewers in the event of an emergency:

General roadmap in case of emergencies

A successful (interactive) live broadcast is the goal of every webinar or webcast. However, problems shortly before or during the broadcast are always possible. These can be resolved effectively by following the step-by-step plan below.

A problem is identified.

Determine whether the problem is of such magnitude that the live broadcast can/will not take place, possibly with (limited) defects for all/part of the viewers.

Step 3a: Live broadcast is temporarily postponed until the problem is resolved

Can the problem be solved within 15 minutes? Then insert a pause and clearly communicate the time of the planned restart of the transmission to the viewers. At the scheduled time, the live broadcast will still start or if not possible, proceed to step 3b or 3c.

Step 3b: Live transmission can continue, with limited deficiencies for the viewer

Communicate to the viewer that there are some problems (for all or only some of the viewers), but that the live broadcast will continue. Viewers can also watch the broadcast on-demand afterwards (if applicable).

Solving problems with the broadcast location

Troubleshooting the webinar platform and application

The webinar and webcast platform is a complicated and comprehensive application. In conjunction with the encoder and the various applications used to design and manage the broadcast, it provides a live broadcast. It is therefore important that the problems below are dealt with quickly:

The final link in the chain is the end user, or viewer. Broadcasts are watched from all over the world, with a diversity of internet connections, devices, plug-ins and browsers. Despite the fact that the webcast/webinar player is built with this in mind, it can happen that the media stream for a user is blocked by these individual settings. In some cases, this cannot be avoided. However, most problems can be avoided and solved:

You can download the plan here. Print it out and store it well. Make sure you always have it to hand when you organise and conduct a webinar. Then risks and calamities will no longer be a problem for you!

Both documents and video reports in one tool, excellent!

The biggest advantages of studio webinars are the transparency of information and simultaneous transmission to all relevant stakeholders in a professional setting.

It contributes to the involvement, enthusiasm for campaigns and clarity about strategy and execution. 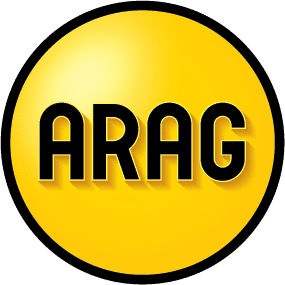 For us, Company Webcast is the perfect partner. They know exactly what we need and respond to it. That ensures a professional result and you can see that on the screen.

By offering webcasts we make sure as many as possible people have access to the same information. 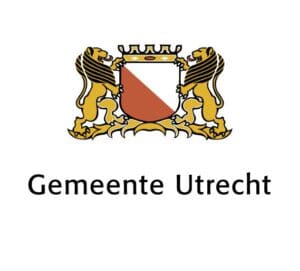 “It was successful, because it meant we could reach a lot of people without too much effort, especially since meeting in person was not possible due to COVID regulations. The service and support to get the webinar set up were good and the Company Webcast platform worked very well.”